The major section on this site is currently devoted to my graphic novel Kickback, which, as you'll see, is available to read in Spanish as well as English - something I chose to do as a way of reaching out specially to the readers of Kickback's Spanish edition, the first to appear after its initial printing in French. The ambition was to translate the section into all the languages it was eventually published in, including Greek, Italian, Portugese, and German, but that never quite worked out!   The Kickback section has much more than KB related stuff, though. There's interview, bilbliography, and more, so please check it out.  And there's a links page for further exploration.

News Plus has more via the postings made here before the site entered a hiatus some while ago, but since the beginning of that hiatus, most of my work activity has been regularly posted on my Facebook page.  So, if you're kind enough to want to keep up with what I do, which is mainly now the editing and publishing of Aces Weekly, that's currently the best way of doing so, even though it's definitely my intention to update here as much as I can!

Thanks for coming by : ) 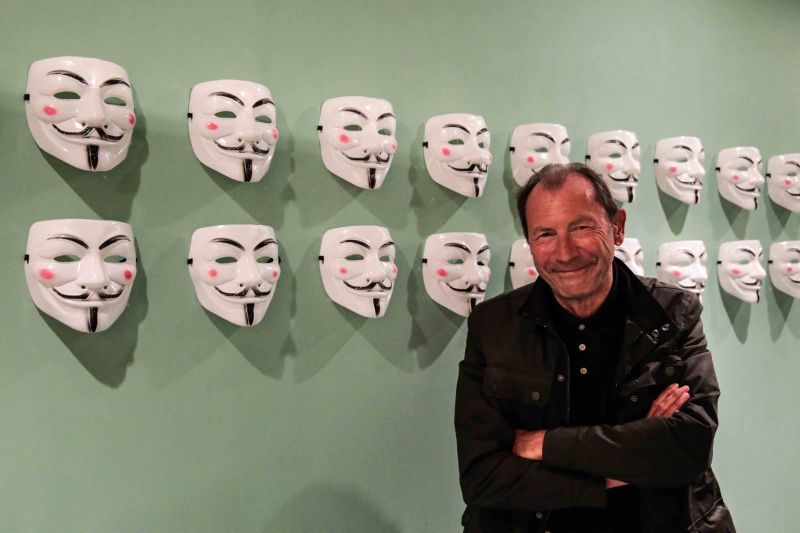